So far we have learned that football is a numbers game and how those numbers help determine whether to run or pass.  Now we will discuss how having a mobile quarterback who is a threat to run can change those numbers.

So normally when we see a single high safety and all the receivers are covered we are generally thinking pass. Enter the mobile quarterback and the option game. During an option play one defender near the line of scrimmage  will be left unblocked and optioned (or read) by the quarterback. 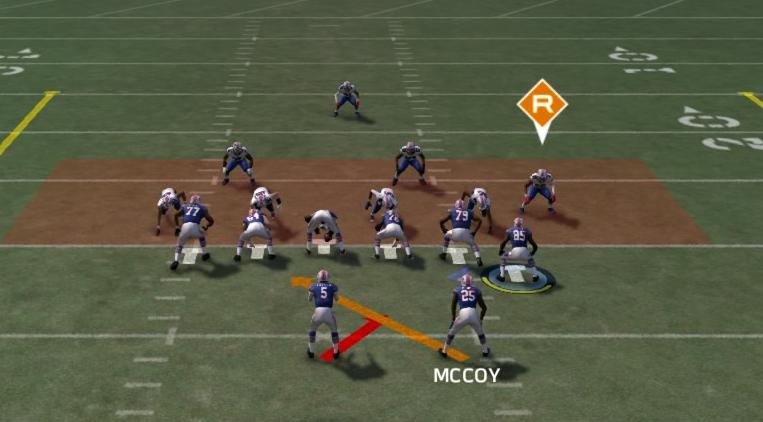 So how does this change things? Well now the numbers advantage that single high defenses have are negated by having the quarterback account for the unblocked defender. 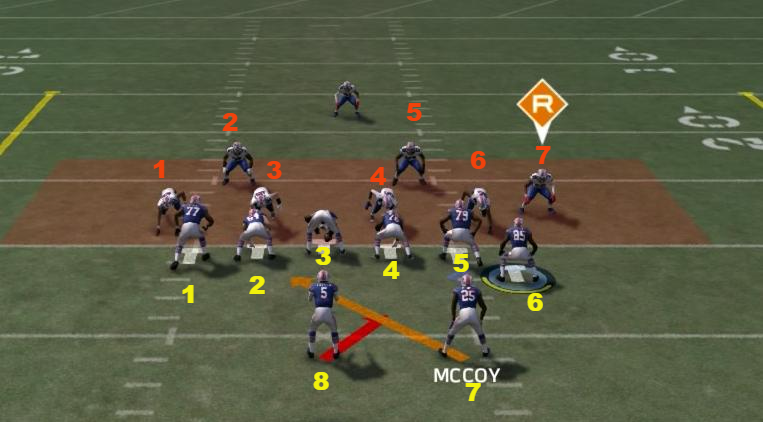 Quarterback is now involved in the run game.


What this ultimately means is that single high safeties no longer have someone to hit the ball carrier near the line of scrimmage whether it be the running back or the quarterback keeping it. Now to stop the run, defenses have to bring two safeties down to get the numbers needed in the run game. 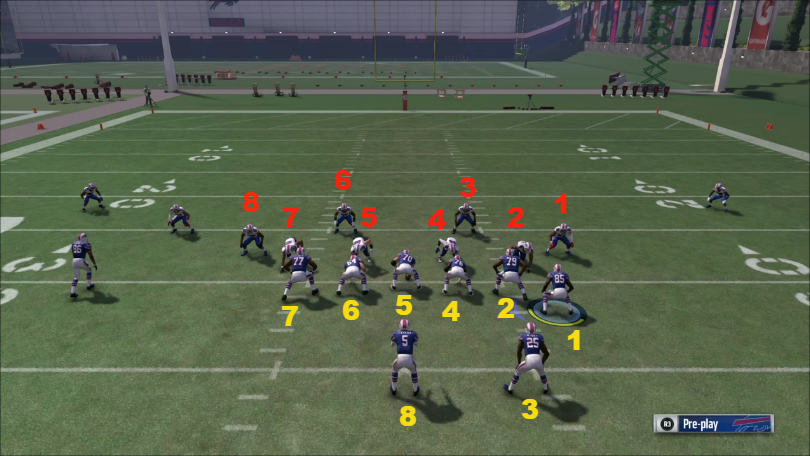 You can now imagine how this makes passing easier for the offense.


So how do you get enough numbers in the box without selling out against the run?

That will be the topic for the next post but its kind of cheating.
Labels: Football 101 Option 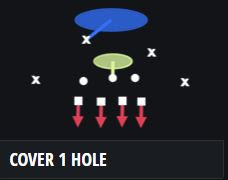 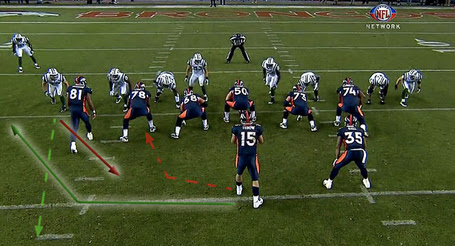